When discussing air blowers they typically use centrifugal force to propel air ahead. If you break down a centrifugal blower, also know as a centrifugal fan, it’s a wheel housing small blades that move around the circumference. This allows the air to gain velocity in the center of the wheel and push out toward the edge.

How Do Exhaust Fans & Blowers work?

R. Williamson & Associates and its partners have the knowledge and application experience with air moving applications to provide you with innovative, efficient and effective solutions for any of your air handling needs. Categorized by their airflow characteristics, the predominate categories for commercial and industrial fans & blowers are centrifugal and axial flow. Centrifugal fans direct the air at right angles to the airstream as it enters the inlet of the fan and is suited for handling materials in the airstream.  Axial fans move the air along the same axis as the airflow out the outlet of the fan and are applied when moving clean air.

Take a look at what our fans & blowers can do in your building below:

Industrial Blowers are different from axial fans due to the way they move air. Centrifugal blowers are like industrial blowers because they have 1 of 7 types of wheels or blades that take in the air into the inlet of the blower housing section.

This is different from an axial fan or industrial axial fan because they use a propeller to bring in the air into its housing section.

With an industrial or centrifugal blower the air is sucked in through a wheel. It’s then dispersed at a 90 degree angle through the discharge encasement.

Axial fans release air in the same axial direction, that is, at 90 degrees through the encasement. To put it simply, fans move air with the use of propellers. Blowers move air using a wheel type design.

The aforementioned list of industrial fans typically fall under the 2 main categories: Centrifugal or Axial.
Although the word industrial in regard to fan is used quite loosely, it’s meant to portray that the construction or build of the fan is made of more durable parts.

This is to allow the industrial fan to be used in heavy duty industrial operations. That is why industrial fans use larger shafts, thicker material, better quality bearings that can stand the test of time. Perhaps most importantly, industrial fans use corrosion resistant materials that can withstand high temperatures compared to your typical commercial heating, venting and air conditioning (HVAC) fans.

We title a third category “Specialty Fans” which include both centrifugal and axial designs used in special applications or specific industries. Specialty and OEM designs include:

HVLS Fans & Blowers are an essential part of any standard building and process. Some industries using our industrial exhaust fans and blowers includes:

R. Williamson & Associates and We Sell Fans reputation for high quality ventilation equipment is legendary.  It is what we have done for more than 135 years and we offer the most complete lineup of HVLS industrial Fans & Blowers for any of your applications. Fans & Blowers are used everywhere and no other firm provides a more complete offering. 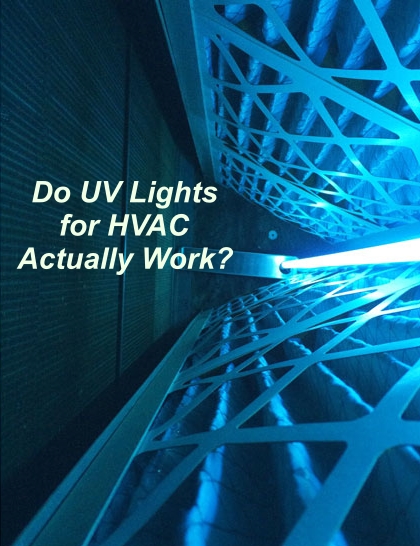 UV lights for HVAC systems – Do they work & are they worth it? 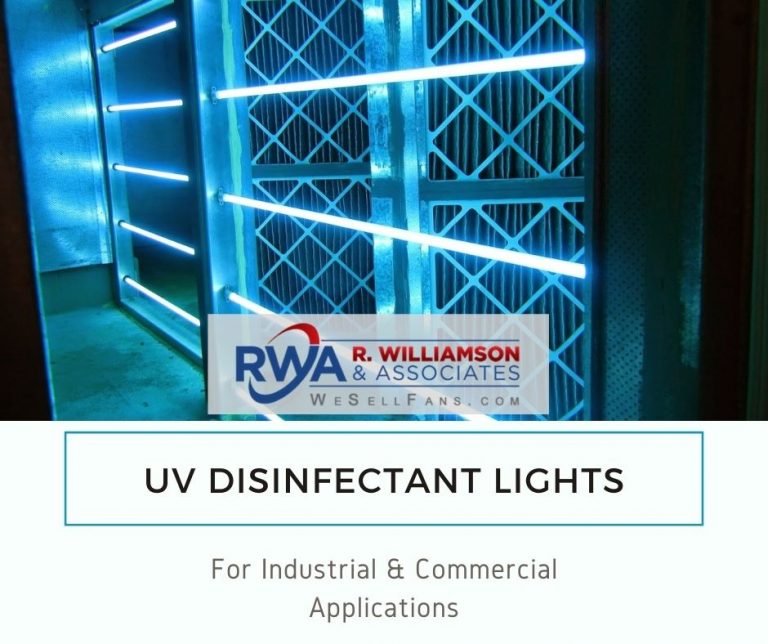 Industrial Fans & Blowers Industrial Blowers When discussing air blowers they typically use centrifugal force to propel air ahead. If

Any cookies that may not be particularly necessary for the website to function and is used specifically to collect user personal data via analytics, ads, other embedded contents are termed as non-necessary cookies. It is mandatory to procure user consent prior to running these cookies on your website.